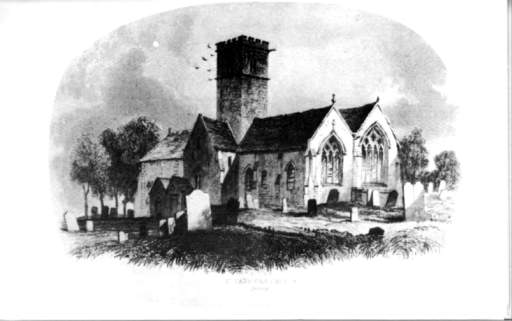 Albert Edward the Prince of Wales and his inner circle of friends Known as "The Marlborough Set" were considered to be the pinnacle of London society they were the elite and anyone who was anyone longed to be accepted by the Prince and therefore his followers.

It was not long before the news of Lillies meteoric rise to fame was bought to the Princes attention and he desired to meet this woman famed for her violet eyes, intelligence and sense of humour.

A discreet dinner party was arranged at Sir Allen Young London home. Mrs Langtry was sat next to the Prince whilst her husband was put up the other end of the table.

Edward Langtry had no choice but to follow protocol and made no objections.

The Prince, 'Bertie' as he was known to his friends, was captivated by Lillie. She was unlike any woman that he knew, she did not seem overawed by him or any other man for that matter. He realised that unlike many women of her day she was knowledgeable, diplomatic and forthright on a whole host of topics. The Prince was a well known philanderer having several affairs, but only with married women.

His wife Princess Alexandra was aware of his mistresses, but as duty dictated she ignored his diversions. Bertie contrived to have Edward Langtry invited on sailing trips and fishing holidays in Scotland hosted by the Princes friends.

With her husband otherwise engaged Lillie soon became the Prince's mistress to the exclusion of all others.